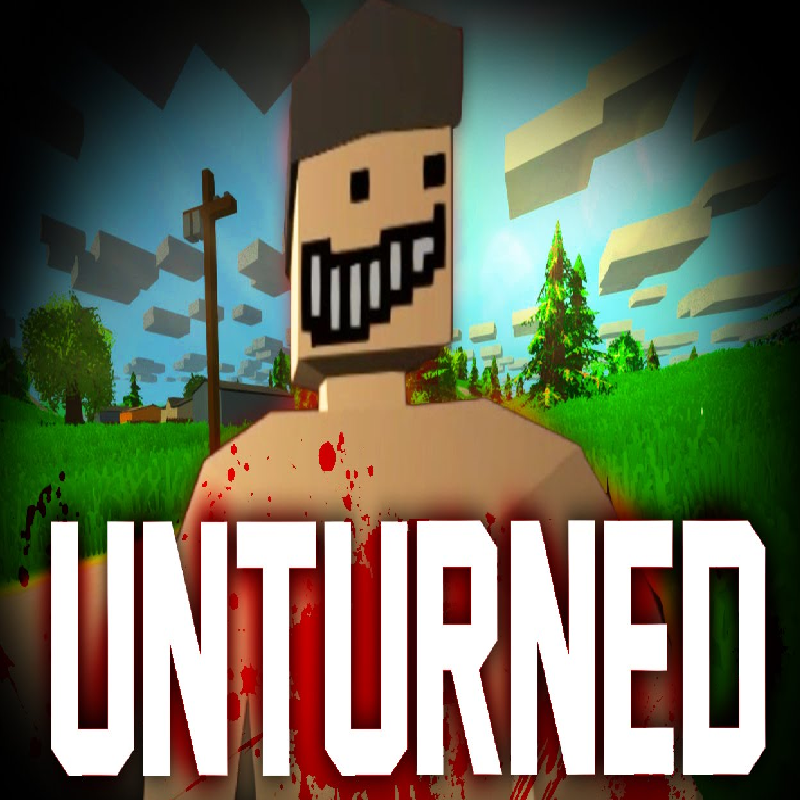 Unturned is a free sandbox game in an emerging singleplayer and multiplayer apocalypse survival genre Unlike other survival genre games which are focused on a multiplayer style, Unturned provides players with easy systems to survive the zombie infestation in many various ways, either on their own or with their friends Over the course of a typical adventure, players and groups will have a blast fortifying locations, scavenging for supplies, trying to live off the land, and interacting with other players The game is being developed entirely with the community in focus, and has many features which are based entirely on feedback