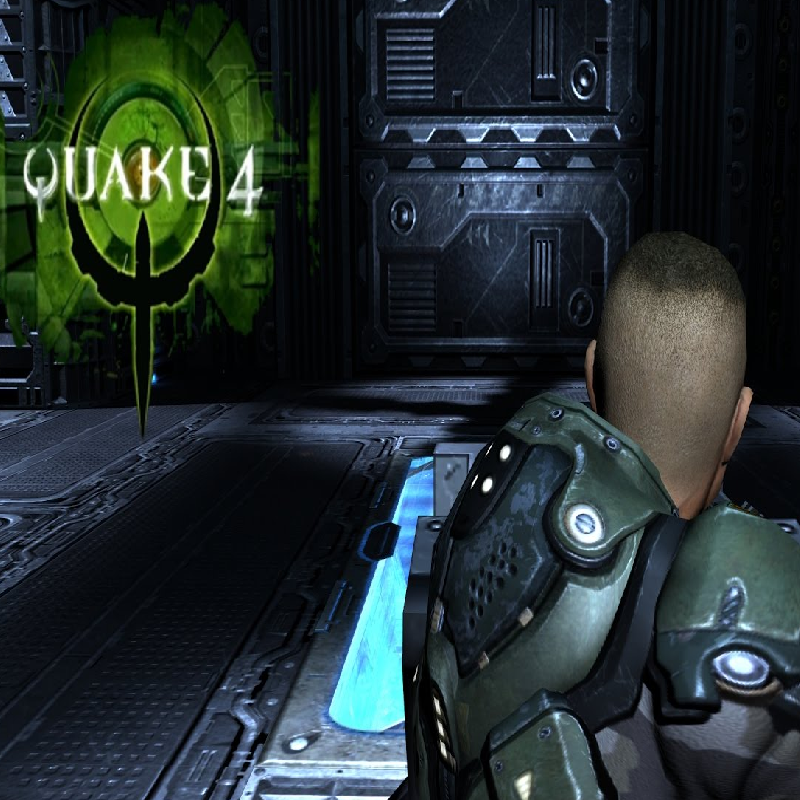 Quake 4 is a military science fiction first person shooter video game, the fourth title in the Quake series The game was developed by Raven Software and published by Activision Raven Software collaborated with id Software, the creators and developers of preceding Quake games id Software supervised the development of the game as well as providing the id Tech 4 engine upon which it was built Quake 4 went gold in early October 2005 and was released on October 18, 2005 for Microsoft Windows and later for Linux and OS X, as well as being a launch title for the Xbox 360 A special DVD Collectors Edition was released, including promotional material and the game Quake II with its expansions, The Reckoning and Ground Zero The Xbox 360 version of Quake 4 is based on the Special Collectors Edition, and includes Quake II On August 4, 2011, the game was made available through Steam