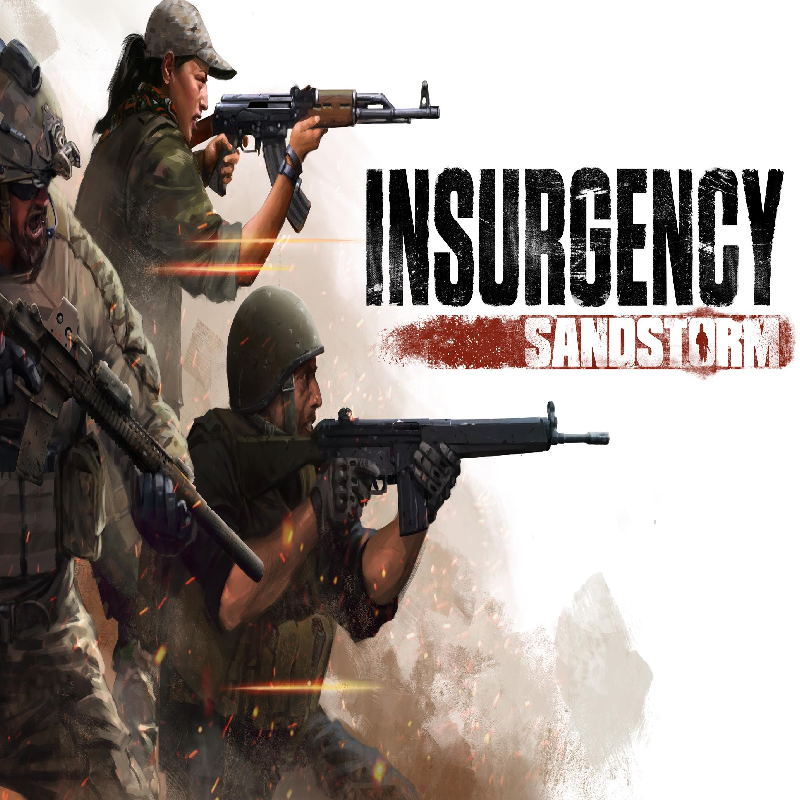 Insurgency is a multiplayer tactical first-person shooter video game developed and published by New World Interactive. It is a standalone sequel to Insurgency: Modern Infantry Combat, a community made mod for Valve’s Source engine. The game was released for Microsoft Windows, OS X, and Linux on January 22, 2014.