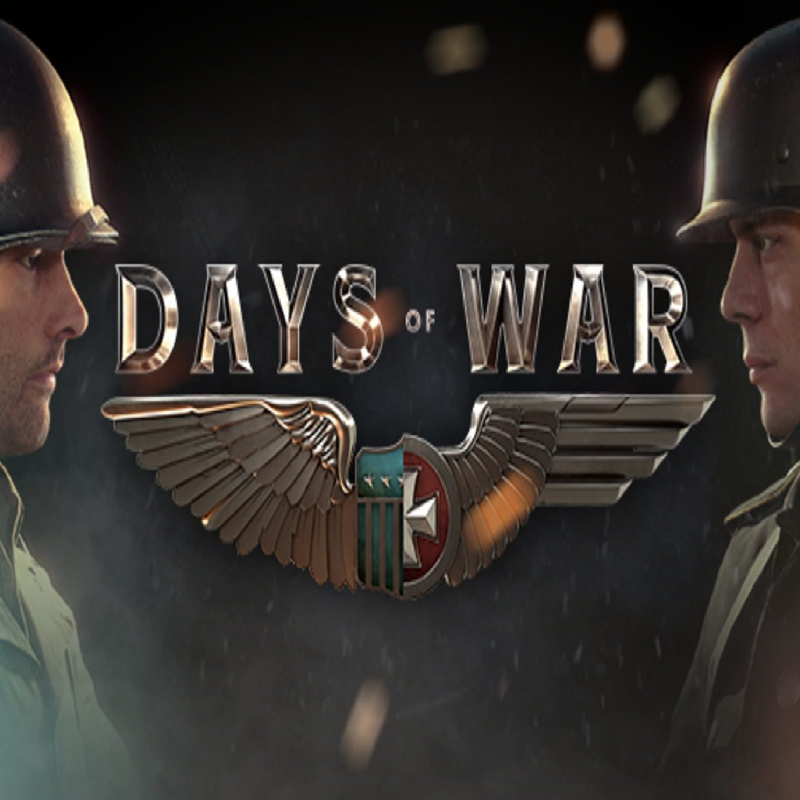 Days of War is a multiplayer first person shooter video game developed and published by Driven Arts It was released for Microsoft Windows through Steam Early Access on January 26, 2017 The game is set to fully release for Microsoft Windows, in 2020 The game allows up to thirty two players in a World War II setting