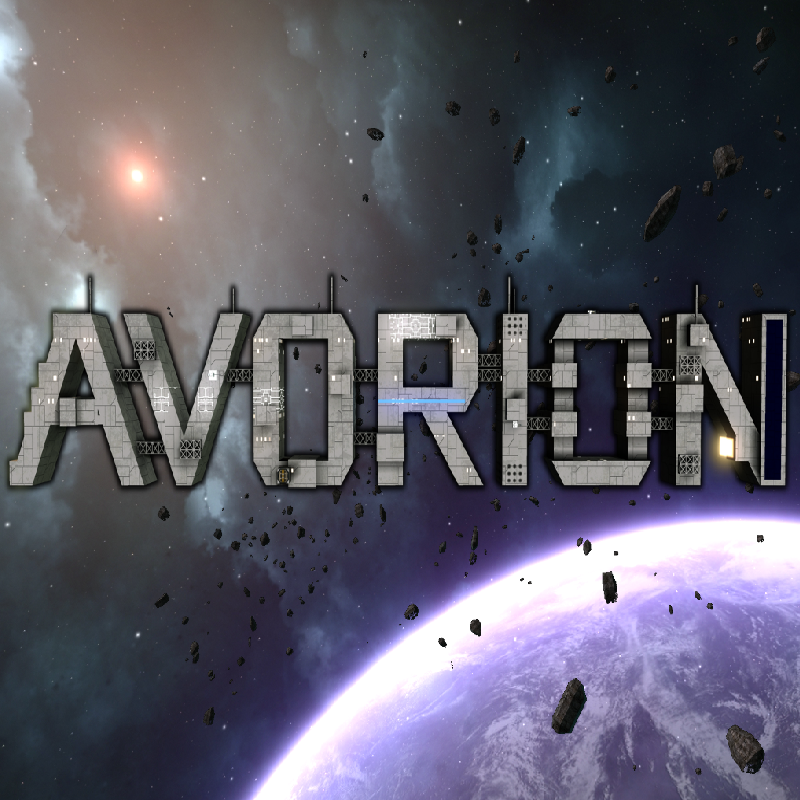 Explore Build Fight Trade Mine Free to do whatever you want, find your way to the core of the galaxy in this vast space sandbox

Service was great and ill be back once we find another server game to play.

no
by no
no

Purchased an Avorion server with the intention of playing that evening with some friends. Hours of reading peoples tickets and solutions to their problems I was still unable to get the unmodified server to boot properly. I submitted a ticket which, when answered eventually discovered the problem. A recent update to Avorion's game changed some code stopping their servers from working. That representitive waived the fee I had paid for the server and said I could check back later and try the server as they would leave it up for the month. Due to the wasted time we decided to go through a different host. A month later I was billed again for a server that didn't work and I never even logged into.