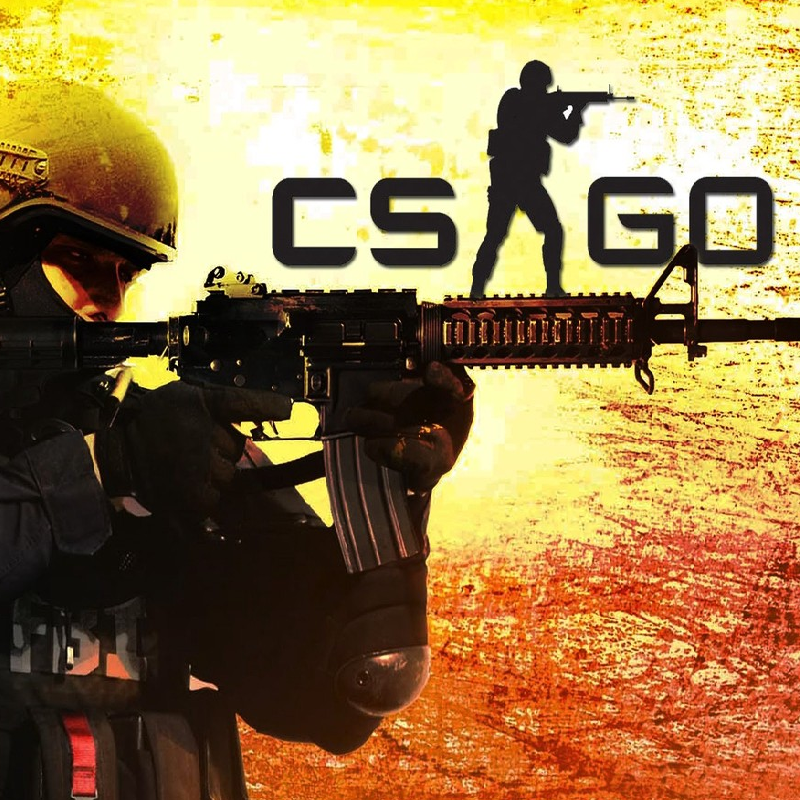 Counter-Strike: Global Offensive is a multiplayer first-person shooter video game developed by Valve and Hidden Path Entertainment. It is the fourth game in the Counter-Strike series and was released for Windows, OS X, Xbox 360, and PlayStation 3 in August 2012, while the Linux version was released in 2014.